With the greatest respect to the history and architecture of Argolida and the City Nafplio, Salesiotis Architects have undertaken an effort to be worthy.  Our office, assembles every necessary engineering specialty in-house, and can respond to every need and scenario. 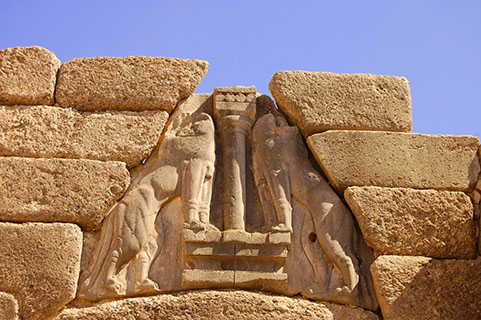 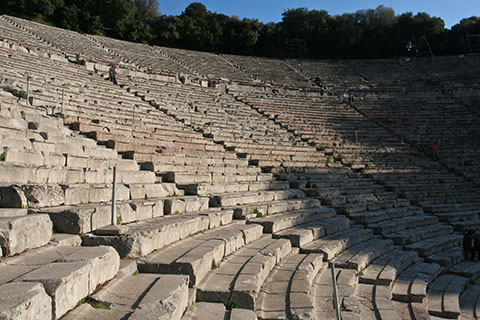 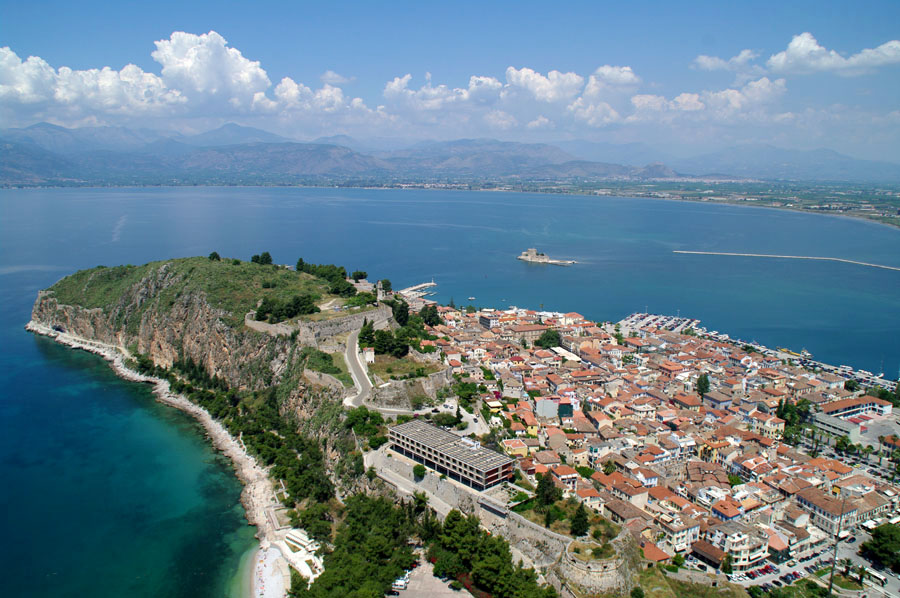 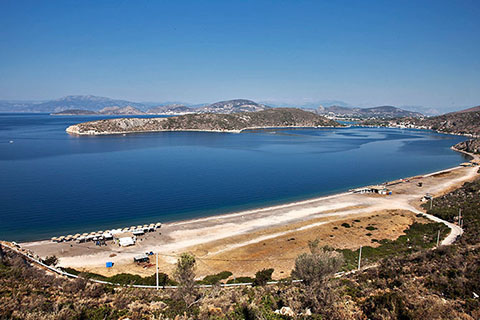 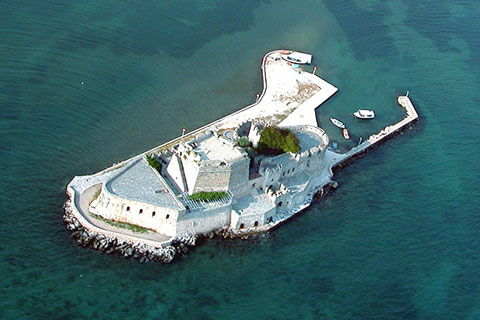 The Colossus of Maroussi

Silence - century upon century of silence, during which the earth puts on a coat of soft green. A mysterious race out of nowhere swoops down upon the country of Argolis. Mysterious only because men have forgotten the sight of the gods. The gods are returning, in full panoply, man-like, making use of the horse, the buckler, the javelin, carving precious jewels, smelting ores, blowing fresh vivid images of war and love on bright dagger blades. The gods stride forth over the sunlit swards, full-statured, fearless, the gaze frighteningly candid and open. A world of light is born. Man looks at man with new eyes. He is awed, smitten by his own gleaming image reflected everywhere. It goes on thus, century upon century swallowed like cough drops, a poem... 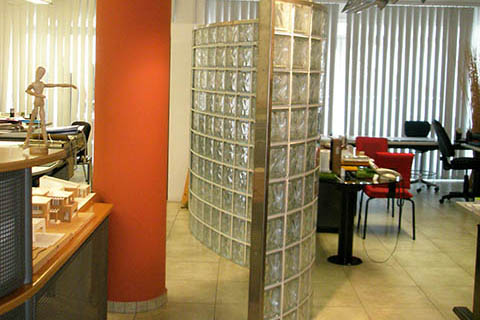 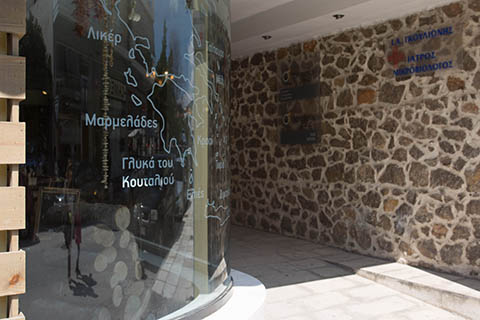 Over 40 Years
Hundreds of Customers
Thousands of square meters

salesiotis.gr uses cookies to function properly, and in accordance with EU law your agreement to the use of cookies is a prerequisite.  We respect your personal data: it is not made available to thrid parties, not saved, and not recorded.